Today a sexy nail polish swatch of Color Club's Sex Symbol. Okay, not really sexy, but pretty sexy... :P A few days ago I swatched Color Club's Magic Attraction and this one is pretty much the same, but just silver. 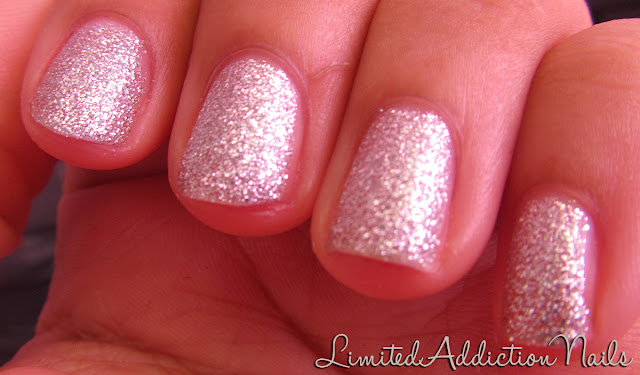 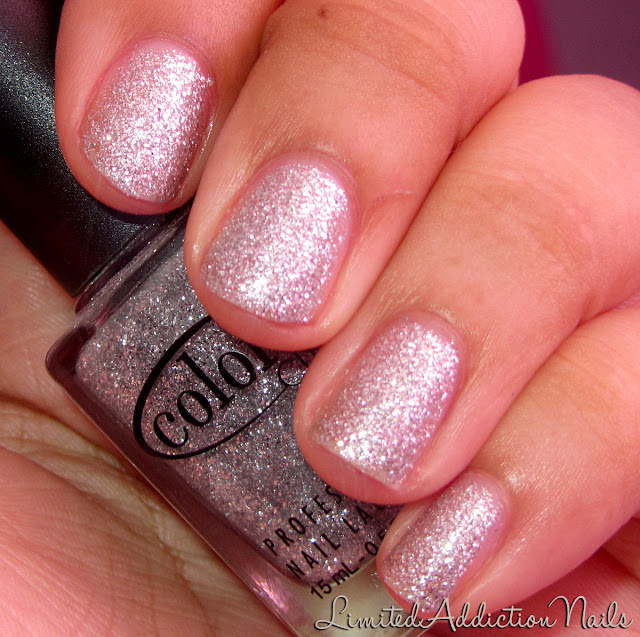 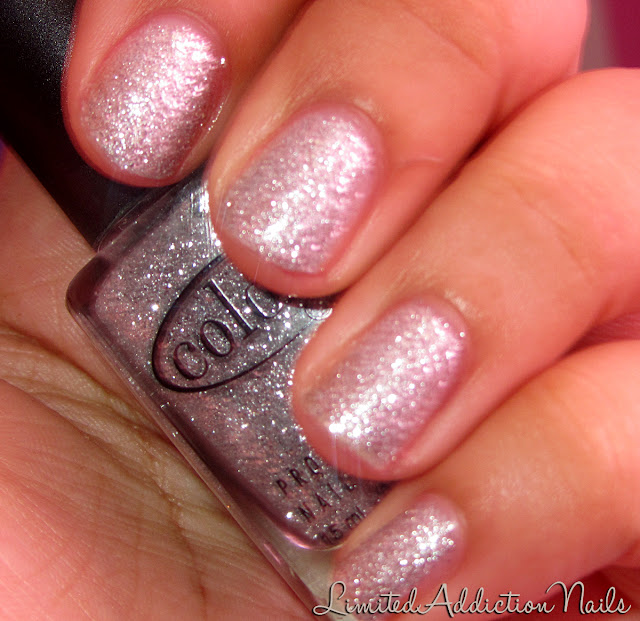 Look at that bling bling... :O

Since the swatch of Magic Attraction was a bit rushed I decided I could show you again (on a nail wheel, cause I do not want that on my nails again just for swatching) :P

If you don't want to layer Sex Symbol or Magic Attraction 3 or 4 times to get it opaque I recommend you to layer it over a silver polish. I actually think it looks better that way anyways. 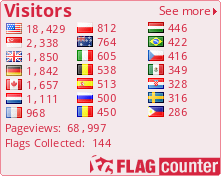 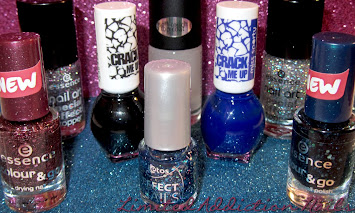 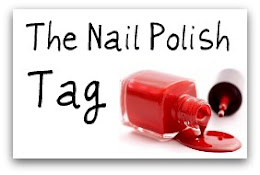 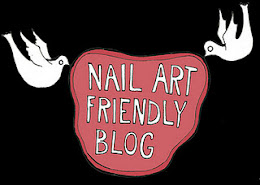 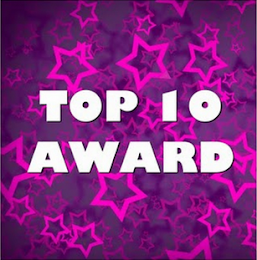 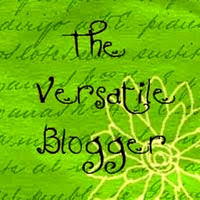 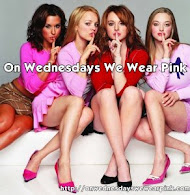